5 Reasons To Get Your Kids Vaccinated

When it comes to the topic about vaccinations, there is still much debate going on. Is it safe enough? Do we need it? Years of scientific research points to “yes” for both of those questions. Some parents are still on the fence about getting their kids vaccinated. Well, here are the top reasons that show that it is beneficial not only for your children but also the whole family.

They Protect Your Child

Prevention over cure—one of the most obvious reasons to get your child vaccinated is that they protect your kids. Vaccinations were created to save people from getting illnesses. Many diseases are now preventable because vaccines were designed to prevent them.

And we are not just talking about common diseases such as the flu here. Polio was once one of the deadliest diseases, particularly in the United States. Since scientists came up with a vaccine, the number of known polio cases has been decreasing annually.

Thus, vaccinations do not just keep your children sniffle-free; they can also save their lives.

Most of those who are against vaccinations claim that they are dangerous for children. One of the common arguments against such is that kids are too young for vaccines. Check also the article about this in Babble. Some people think vaccines are too strong for babies’ bodies to handle.

However, vaccines are heavily regulated. They go through much testing before they are given the green light and released to the public. It’s true that vaccines have side effects. After all, they are injecting you with a controlled version of a disease. However, these side effects are never as harmful to your kids as the actual illness.

Also, much of public concern and distrust seem to stem from a 1998 paper that links vaccines to autism. The journal that published the paper later retracted this in 2010. So far, this has been the only reported paper that puts vaccines in a negative light.

They Save You Money In The Long Haul 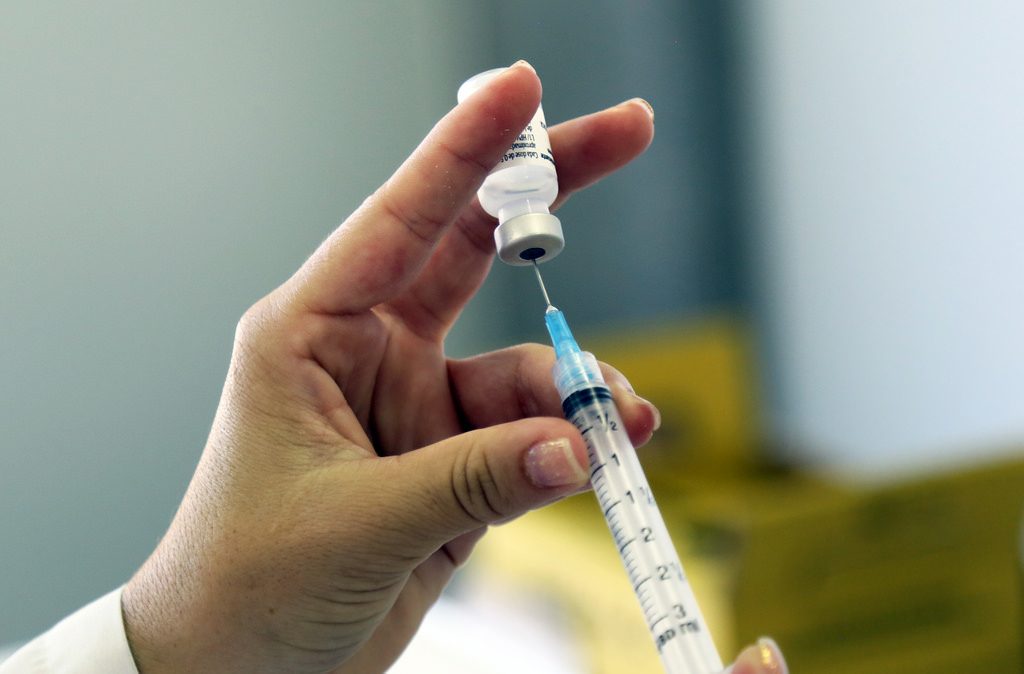 We all know that it’s never cheap to be sick. Hospital bills, medicine, and other expenses can pile up. It also uses up time that you could spend doing something else. When your kids are sick, they’ll have to stay at home. It means they’ll be missing out on valuable school time and you might have to miss out on work to take care of them.

Getting your kids vaccinated avoids this. Vaccinations are thus an investment that’s worth having. The amount you’ll be spending there will be significantly cheaper compared to the expenses you’ll incur from serious illnesses. Sometimes, insurance companies will even cover vaccines, so that’s even less cost for you.

Vaccines also protect future generations. Although your great-grandparents once worried about their children having polio, we don’t have that same concern anymore. As mentioned earlier, vaccines are the reason why we don’t have to worry about diseases such as polio anymore. Because significantly fewer people have it now, this means that it’s less likely for anyone to have it in the future.

If we continue to vaccinate our children, this could lead to the eradication of certain preventable diseases. Imagine the relief you’ll feel if you didn’t have to worry about your grandchildren developing measles or mumps. That is what will happen if everyone trusted vaccines enough to get their children vaccinated.

They Protect Other Children As Well 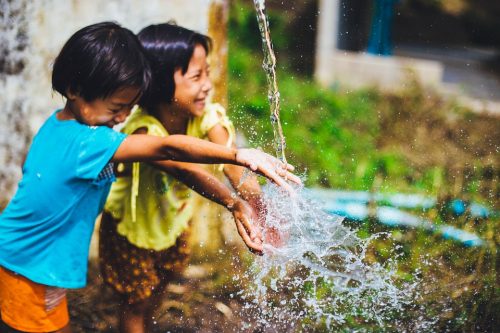 The sad news is that some vaccines are still out of reach for some people. Those in the lower-income brackets and developing countries do not have easy access to immunization. There are also children who are allergic to certain vaccines and thus can’t get necessary shots.

Thankfully, there’s something we can do. Getting your kids vaccinated can help others as well through a concept called herd immunity. Herd immunity occurs when vaccinated individuals help stop the spreading of diseases. Because they’re immune, they cannot be a carrier of the infection, thus halting the spread of the disease to those who aren’t immune. Vaccinated individuals primarily serve as a shield around those who aren’t vaccinated.

Letting your children get their vaccinations helps other children as well as your whole family.

In this article, we’ve given you five reasons why you should get your kids vaccinated. Vaccines protect them from illnesses that could seriously harm them. Scientists have proven that they are safe for children, a good investment that saves you time and money in the future, a safeguard for the health of future generations, and protection for other children and people around your kids.

There is indeed much more to regret in not getting your family vaccinated. Everybody deserves a chance at a long and bright future. Vaccinations are here to give our kids extra safety just for that.